This Years (2018) fall trip (autumn) will see us head to Atlantic Canada also known as the Maritimes.

Atlantic Canada is the area to the far east of the country and combines the provinces of Newfoundland and Labrador, New Brunswick, Nova Scotia and Prince Edward Island (PEI). 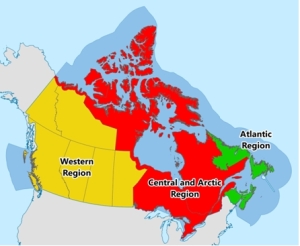 Our Trip will be just three weeks and because of time constraints we have decided to drop off the province of Newfoundland and Labrador for this trip and do it separately at a later stage.

That leaves us with:

The map below shows these three provinces along with some of the more important things we may see along the way.